From prototype to production runs with quality you can trust

Eventually, the local Pratt & Whitney plant began to express interest in ORC as a possible supplier. In 2008, ORC received its AS9100 certification and began manufacturing parts for the aerospace industry.  In 2013, ORC moved into its current location with a 10,000 sq. ft. climate-controlled facility allowing for continued growth.

Machining to meet your needs

Our team is comprised of genuinely gifted minds 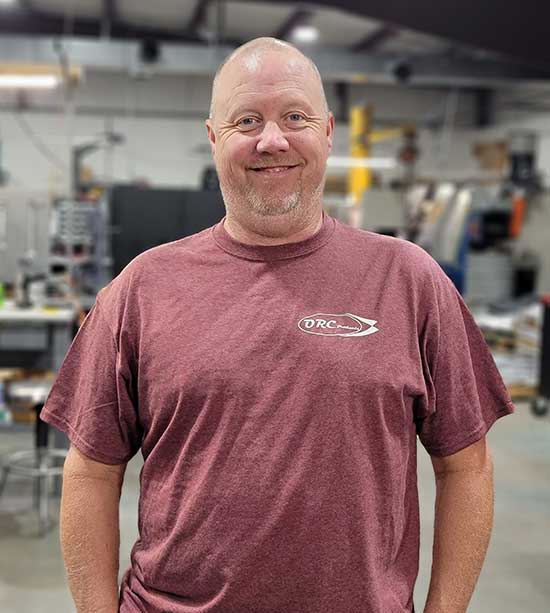 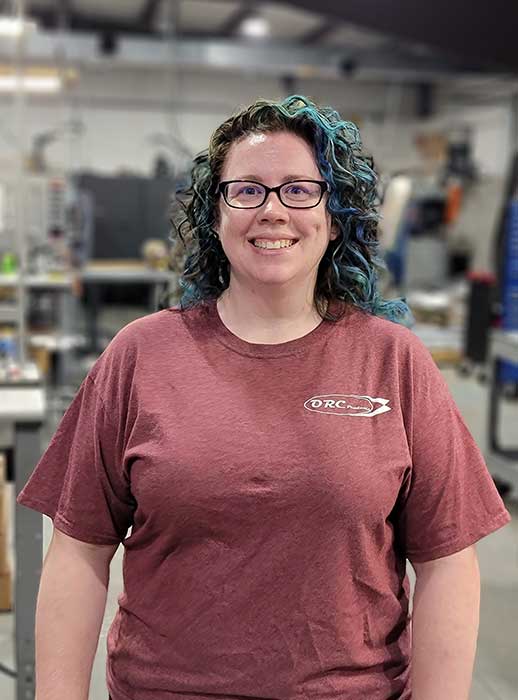 We've worked with some great companies

Enough Talk, Let's Build Something Together